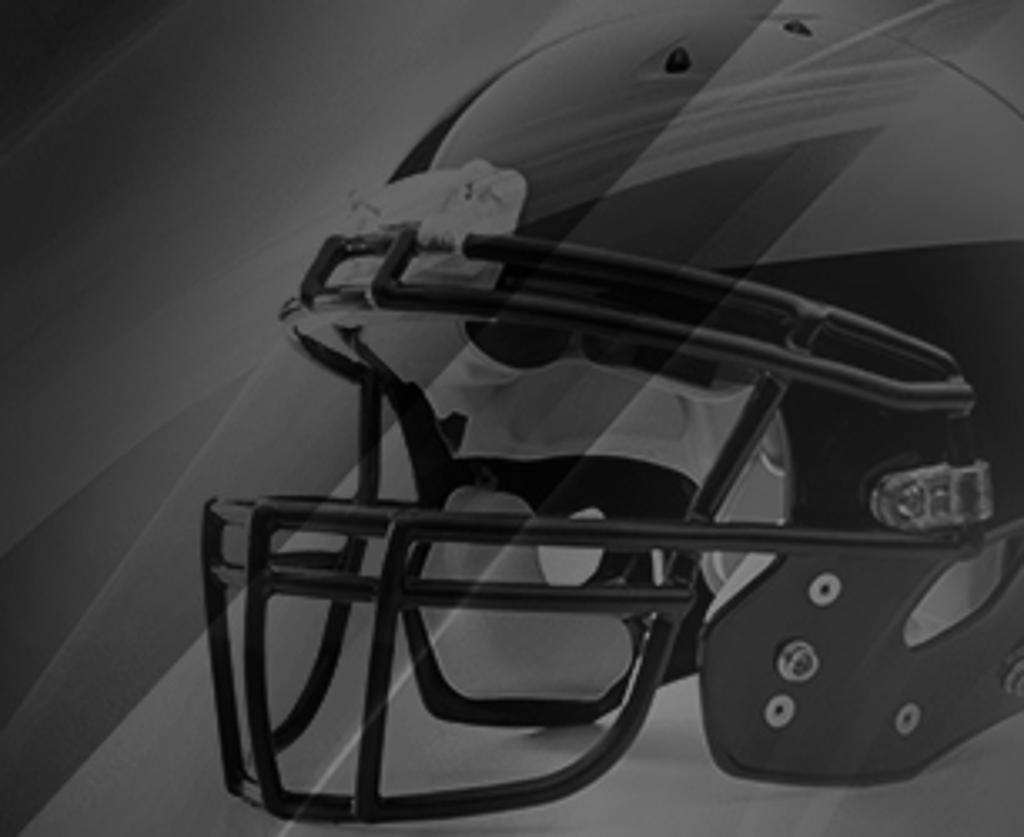 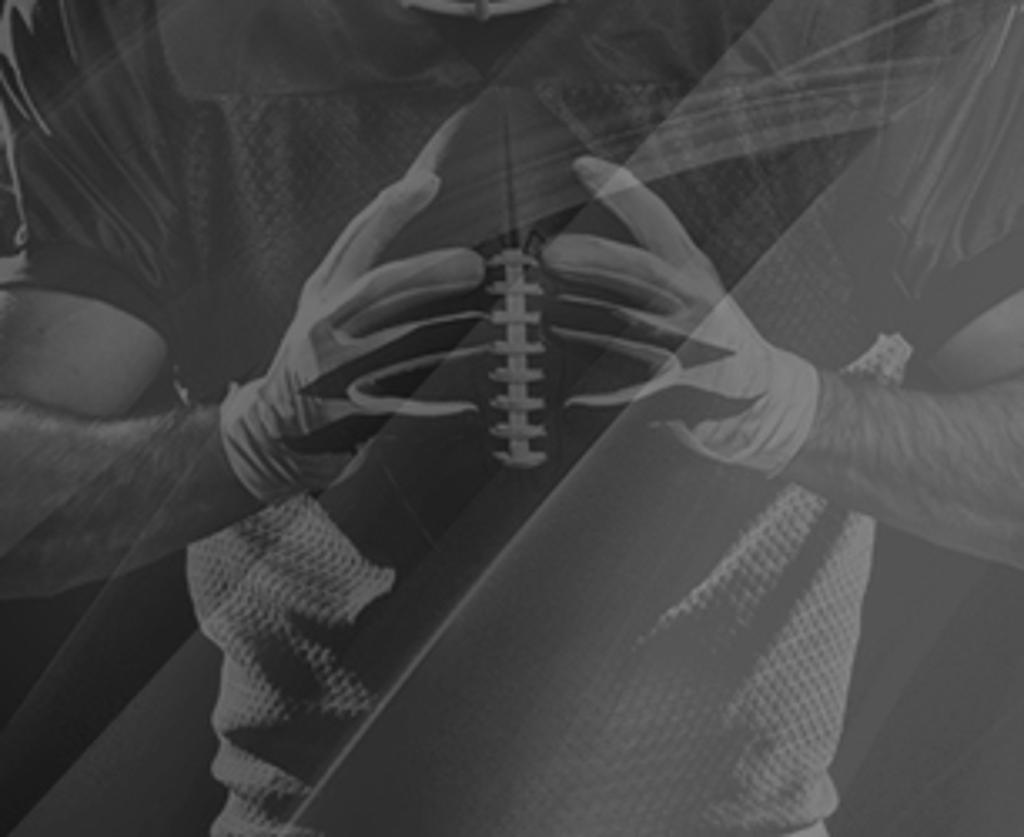 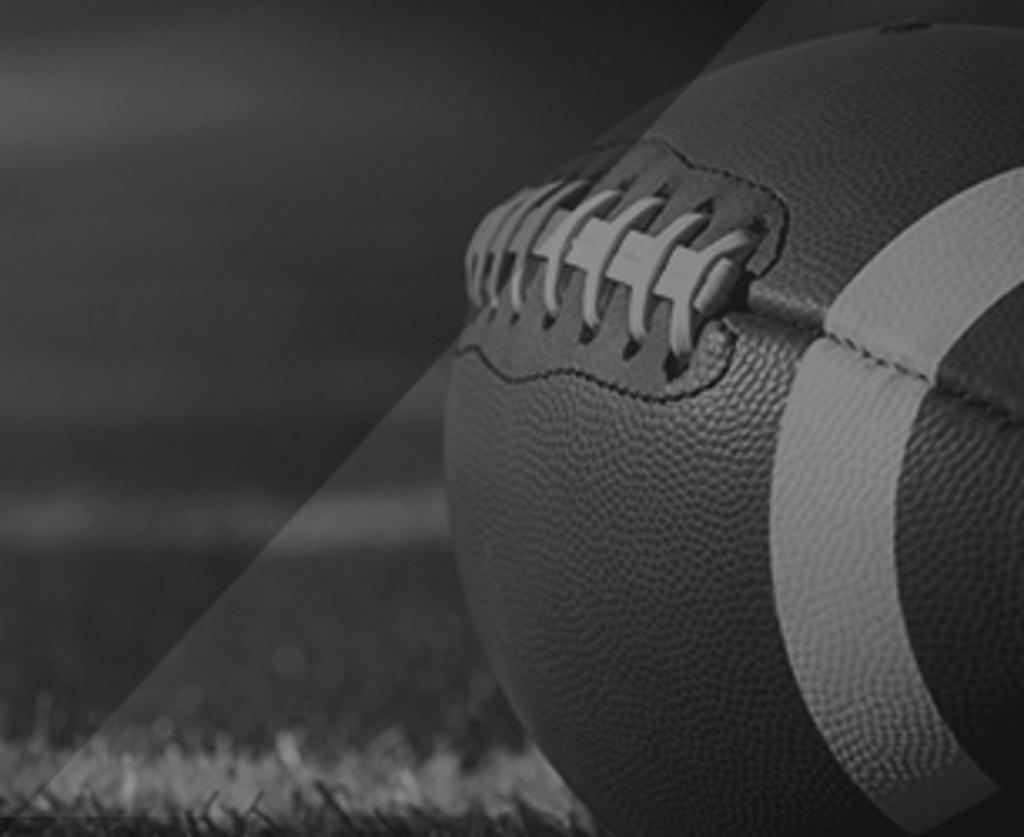 Due to the closure of SUSD schools, Scottsdale Training Academy (STA) training Session II has been suspended until further notice.  We expect to know more about athletic participation for in-season and out of season athletics after the AIA Board Meeting Monday night.

We are working on alternative plans beyond this week for STA.

Many of you may be wondering how this will impact payments already made toward STA Training Session II and III.

If you have pre-paid for multiple sessions, any STA Session weeks that are canceled will be credited toward future STA activities an camps.  As you all know, beyond Spring sessions, the next activity will be the UC Camp in July and your credited funds would be applied toward that.  (Note:  STA does not have the ability to pro-rate summer programming because it is run through SUSD, not STA.)

For example:  If your family paid $450 for the STA Sessions I, II and III.  If STA Session II resumed on March 30, credit would be $75 for missing the two weeks of Session II.  The credit from any missed weeks will be applied to the UC Camp in July.

If you are paying month to month, STA will not charge you for Session II until it resumes at a prorated rate.  If you have already paid for Session II, the credit from any missed weeks will be applied to the UC Camp in July.

If you have any specific questions please contact Coach Barnes or John  Springfield directly at 480-650-5288.

Thank you for your patience, 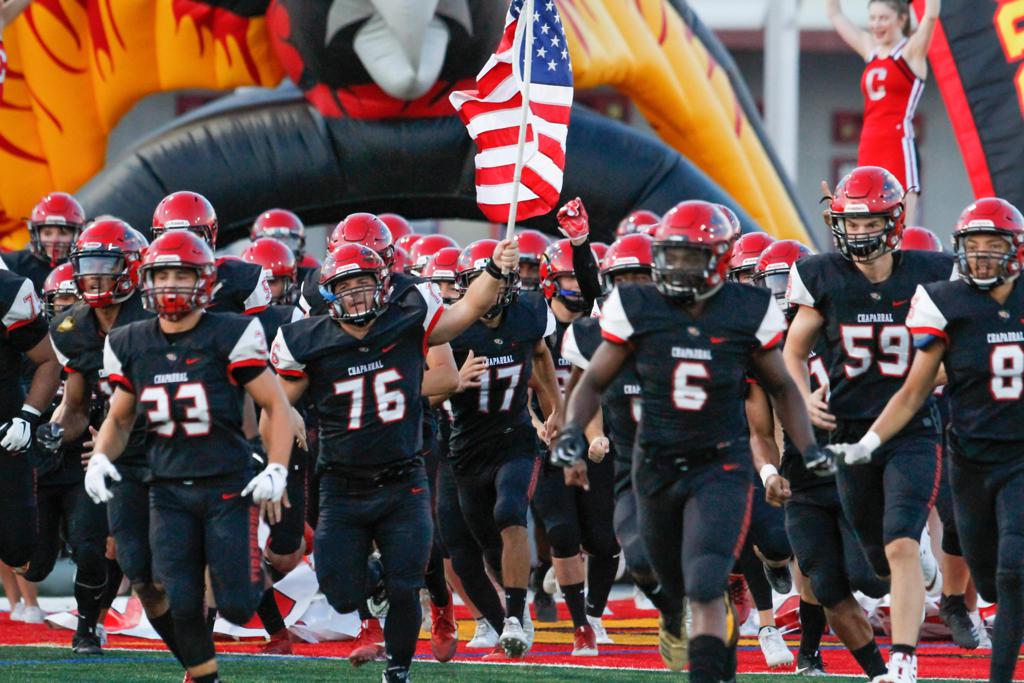